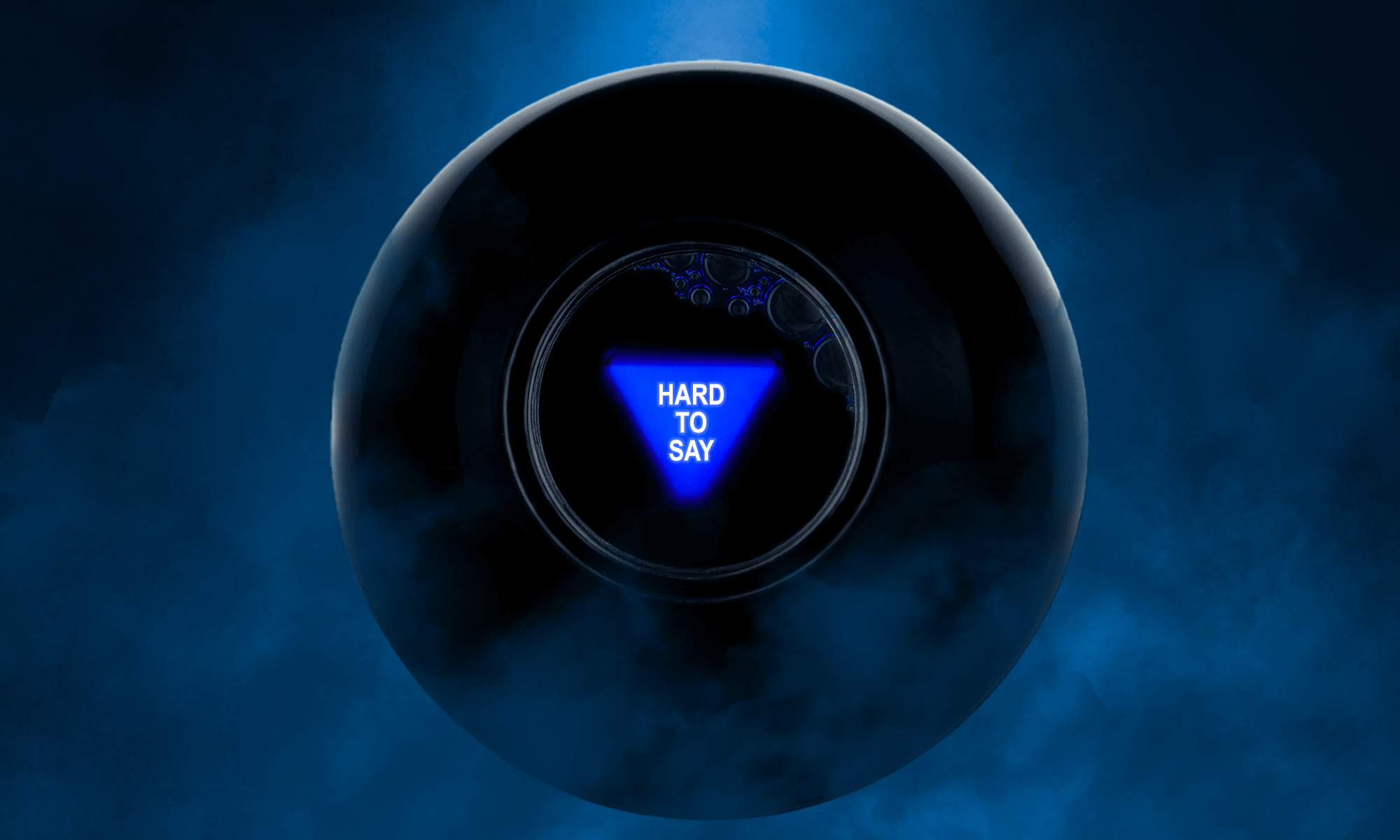 Are we in a recession?

Depends on who you ask.

The most common definition of a recession is two consecutive quarters of negative growth.1

The economy met that bar after the most recent report on Gross Domestic Product, which showed that the economy shrank in the first half of 2022.

We won’t know whether we’re actually in a recession for several more months.

Well, the official arbiter of recessions is the National Bureau of Economic Research (NBER) and their recession criteria depend on a lot more data than just GDP.1

To formally declare a recession, the NBER looks for a significant and widespread decline in economic activity that goes on for a while.

We may very well be in a recession. However, a mixed bag of positive and negative economic factors make it weird and hazy.

>On the negative side: inflation is obviously on everyone’s radar, as is the Fed’s latest interest rate hike.2

So, does it ACTUALLY matter whether we’re “officially” in a recession or not?

That also depends on who you ask. There’s definitely symbolic value in knowing that we’re in a recession.

Policymaking economists are pretty wary of prematurely announcing one. The possible result of panicked markets, businesses, and consumers could make it a self-fulfilling prophecy.

A number of Wall Street economists think that we may not be in a recession right now; however, many have sounded the alarm that a downturn may be on the horizon.3

Bottom line: The reality of what we’re experiencing is more important than official recession calls and it’s definitely not looking rosy.

What does all this mean for me?

Whether we’re officially in a recession or not, the economy is flashing some undeniable warning signs.

Despite recent gains, we can definitely expect more market volatility and selling pressure.

The good news? This isn’t a surprise to anyone. Hopefully, not to you, since you read my emails.

(You do read my emails, right?)

Right now, the best we can do is stick to the strategy, take advantage of the opportunities we see, and mentally prepare for a rocky road ahead.

I’ll be continuing to keep watch, analyze the forecasts (hazy as they are), and update you as needed.

Risk Disclosure: Investing involves risk including the potential loss of principal. No investment strategy can guarantee a profit or protect against loss in periods of declining values. Past performance does not guarantee future results.

This material is for information purposes only and is not intended as an offer or solicitation with respect to the purchase or sale of any security. The content is developed from sources believed to be providing accurate information; no warranty, expressed or implied, is made regarding the accuracy, adequacy, completeness, legality, reliability, or usefulness of any information. Consult your financial professional before making any investment decision. For illustrative use only.

Get up to date and timely financial emails a few times a month.

Get a personal consultation.

We are fiduciaries with a holistic approach to finances because wealth isn’t just about money.

The material in the website has been distributed for informational purposes only. The material contained in this website is not a solicitation to purchase or sell any security or offer of investment advice. Information contained herein has been obtained from sources believed to be reliable, but not guaranteed. Past performance is not a guarantee or a reliable indicator of future results.Investing in the markets is subject to certain risks including market, interest rate, issuer, credit and inflation risk; investments may be worth more or less than the original cost when redeemed. No part of this website may be reproduced in any form, or referred to in any other publication, without express written permission.

Dynamic Wealth Advisors (Oxford Financial Planners) provides links for your convenience to websites produced by other providers or industry related material. Accessing websites through links directs you away from our website. Dynamic Wealth Advisors (Oxford Financial Planners) is not responsible for errors or omissions in the material on third party websites, and does not necessarily approve of or endorse the information provided. Users who gain access to third party websites may be subject to the copyright and other restrictions on use imposed by those providers and assume responsibility and risk from use of those websites.